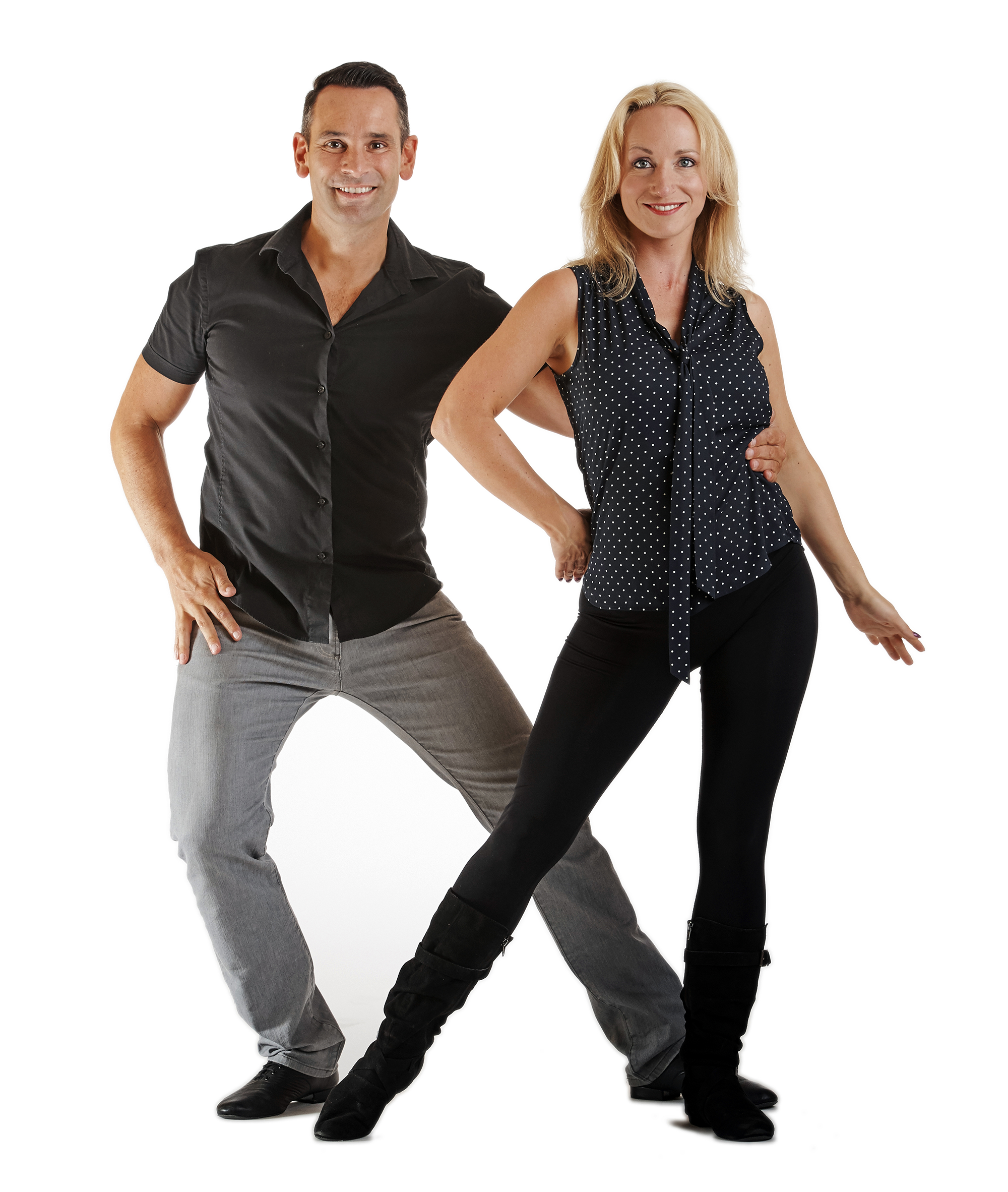 Wayne, from Oxford in the UK, and Agnieszka from Poland have been dancing West Coast Swing for the last 9 years. Since then they have become familiar faces on the West Coast Swing scene for Teaching, MC’ing, Judging and Event Directing. Both quickly fell in love with the style and freedom of West Coast Swing. Now they are 1 of only a few teaching couples in the whole of Poland to compete at international competitions at the Advanced and All Star Levels.

Aggi, has her background in Salsa and trained in Jazz at London’s Pineapple Dance Studios. She has taught dance for over 17 years and is now the owner of Dance Fusion School of Dance in Gdynia, Poland.

Wayne, a former Physical Training Instructor of over 12 years started dancing Modern Jive 15 years ago. Now he plays a big part in Dance Fusion and West Coast Swing in Poland.

They are amongst the few pioneers who started spreading West Coast Swing in Poland and have been teaching for almost 9 years together. In this time they have attended and completed many training courses in Advanced West Coast Swing technique, Teacher training courses and competition judging with some of the biggest names in West Coast Swing - Jordan Frisbee & Tatiana Mollman, Kyle Redd & Sarah Van Drake, Mario Robau & Stephanie Robau, Ben Morris & Jennifer Deluca to name a few!

They are regular teachers in Sweden, Germany and have taught in Norway, Belarus, Switzerland, Scotland, England as well as many other workshops in Poland. They also teach regular weekly classes in Gdansk with West Coast Gdansk.

Wayne & Aggi are also are the Organisers of Baltic Swing in Gdansk (June) and Warsaw Halloween Swing (October). These are International West Coast Swing events which attract 400-500 dancers from over 24 countries around the world. 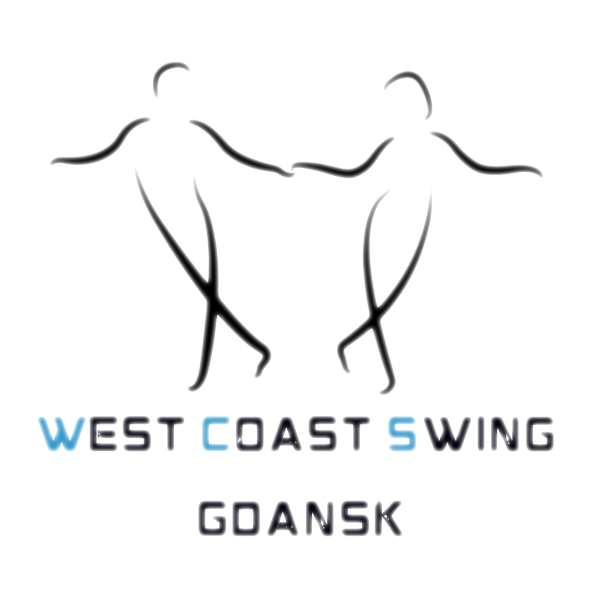